Over 30 years drumming experience in all styles of music

Where it all Started…

Ágúst was born in Reykjavík, Iceland and had an interest in drums from an early age. He got his first drum-kit at the age of 14 and the same year began working as a semi-professional musician after starting the band Ber að Ofan of which he was the band leader. They supported The Sugercubes (who’s lead singer was Björk) as well as many of Iceland’s popular bands at the time. He attended ‘The Reykjavík college of Jazz’, ‘FIH’, where most of Iceland’s best musicians studied, and studied with Reynir Sigurðsson, who was the principal percussionist at the Icelandic Symphony Orchestra, and was considered one of Iceland’s best percussion teachers.

Move to the UK

At the age of 16 Ágúst moved to the North West of England where he soon got asked to play in the ‘Preston Concert Band’ and the ‘Lancashire County Big Band’. It was there where he met and played along side some of today’s leading musicians including Andy Greenwood and Alistair White who later became the young jazz musician of the year. With this calibre of musicians the band received a sponsorship from ‘British Aerospace’ and a CD was released. During his A-levels Ágúst got a sponsorship from the Lancashire County Music Authority to have lessons with one of Britain’s most renowned drum teachers Dave Hassell, which he studied with for over 4 years. After his A-levels he went on to do a BA Honours degree in Popular Music and Sound Recording at Salford University. There he played for the Salford University Big Band, a then 2 time winners of the BBC Radio 2 Big Band competition, as well as numerous other bands ranging from jazz and latin to rock and pop. He also went on tour with the ‘North Sea Project’ The tour included concerts in Norway, Iceland and a concert at ‘The Royal College of Music’ in London.

While at University Ágúst joined the band Pablo, which played purely original music. The band won the best band and best song at BBC’s ‘GMR’ Radio and went on to perform in front of 53,000 people at ‘Party in the Park’ along side world famous artist such as the Spice Girls, Shawn McGuire and Let Loose and supported the Australian band Savage Garden. The band had a big fan base and filled such London venues as the ‘Rock Garden’ in Covent Garden, and the ‘Orange Club’ in Kensington as well as ‘Band on the Wall’, ‘The Roadhouse’, ‘Night and Day Café’ and the ‘Boardwalk’ in Manchester. Pablo recorded two albums which were recorded, engineered and mixed by the band.

While in Manchester Ágúst did numerous sessions both in the studio and live, including a production of the musical Fame, and an appearance on ITV’s “Stars in Your Eyes”. He also managed to fit in some private teaching and soon started doing regular work for a ten piece soul band named Turn it Loose. It was there he was spotted by the manager of The Commitments (from the original motion picture) who asked him to join the band for a tour of Sweden and north of England, with one of The Commitments stars Dave Finnegan headlining. After finishing his degree Ágúst became a freelance drummer and got offered a visiting lecturer’s position at York University teaching drums to BA music students. To follow was a steady stream of work including the pantomime Jack and the Beanstalk at ‘Harrogate Theatre’ and work with the band Pacific Heights at the Blackpool Tower Ballroom. This led onto an 18 month stint as a guest band on the P&O Cruise liner Aurora.

After leaving the ship life behind Ágúst moved to London and got a residency at the Hilton Hotel in Regent Street and quickly started getting calls for work in musical theatre including Summer Holiday starring Darren Day, Suzanne Shaw and Christopher Biggins, the Qdos Pantomime “Cinderella” starring Bryan Conley, and ‘Tell me on a Sunday’ starring Patsy Palmer, Faye Tozer & Marti Webb. He was also recruited for the London based funk band Harambe, who are signed with White Elephant Recordings and Universal Distribution, and the European production of the former West End Show ‘ABBA Mania’.
He was forced leave many of his London commitments to join the UK tour of ‘Jesus Christ Superstar’ which was immediately followed by ‘Joseph & His Amazing Technicolor Dreamcoat’ and ‘Grease’. Ágúst soon became an in demand drummers for some of the biggest shows in the UK and has worked on shows such as Footloose, High School Musical, Hairspray, Sister Act, 9 to 5 the musical, just to name a few, starring some of the top names in theatre such as Micael Ball, Les Dennis, Bryan Conley, Mickey Dolenz (from the Monkeys), Mickey Starkey and Jason Donovan, both in the west end of London as well as on tour. 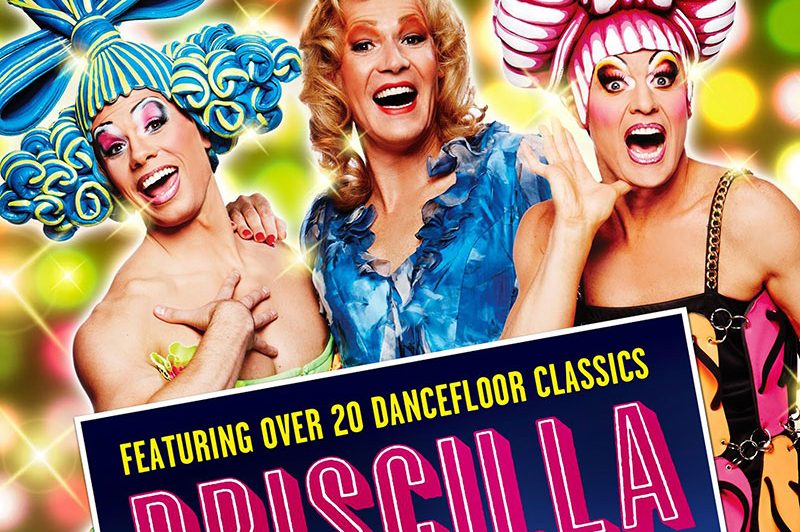 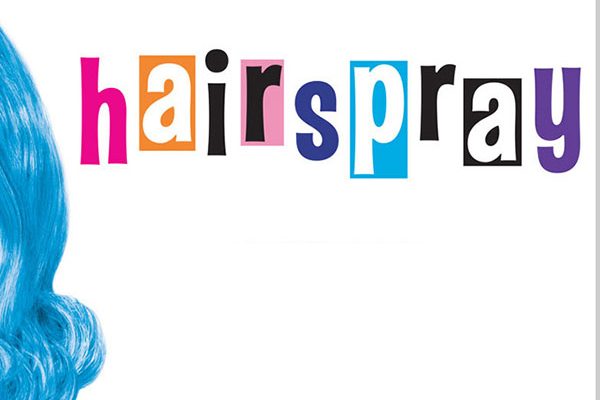 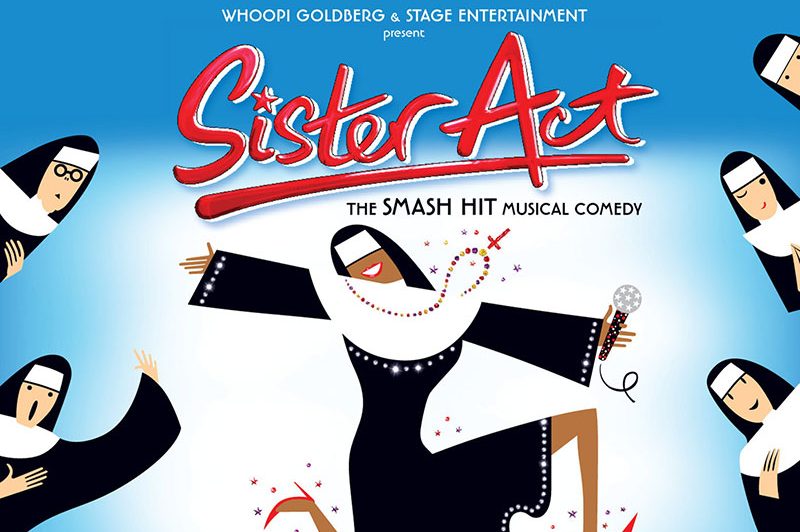 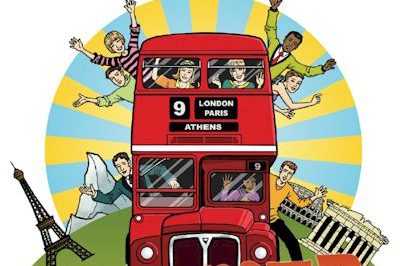 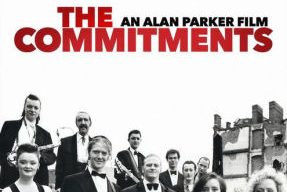 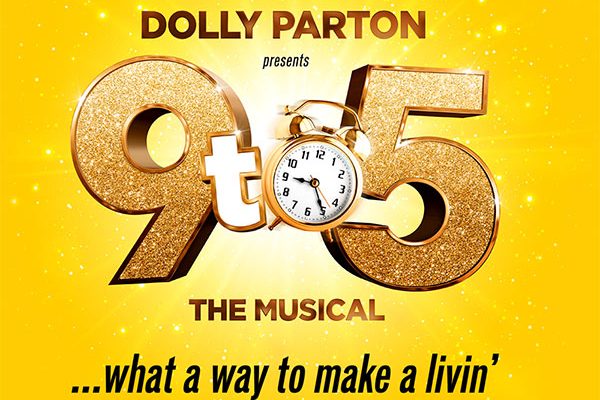